Last week, I was in the right place at the right time: the AA debuts of top Twins' prospect Miguel Sano and Eddie Rosario. One big takeaway from Sano's and Rosario's first couple AA games was that their reputations preceded them; in other words, pitchers knew who these guys were. Take a look at the (grainy amateur) video I shot of some early at-bats -- the pitches weren't even close. As a result, Sano and Rosario, but Sano especially, seemed to only get maybe 1 pitch per at-bat in his wheelhouse. I suspect this is a problem that has plagued him his entire career, and probably won't stop until he he has someone equally or more talented hitting behind him.

Today I thought I would take a look at the very, very sample size that has been Sano's AA career. I want to see how pitchers are approaching his at-bats. As of the writing of this article, Sano has compiled 19 plate appearances for the Rock Cats: 1 hit, 6 walks, 3 Ks, and 9 other outs on balls in play. I'm going to use screenshots. As a caveat, please be aware that the Gameday information is imperfect: it's a good tool, but is, of course, subject to human error. That being said, let's take a look. 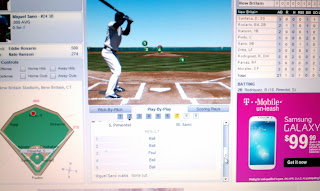 2: 2-pitch ground out to third 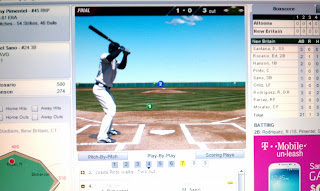 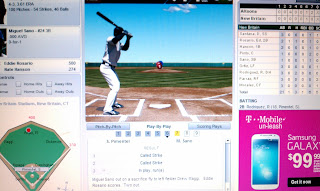 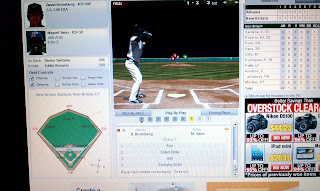 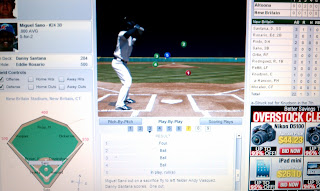 6: 6-pitch called strikeout. Looked like some hittable pitches up in the zone. 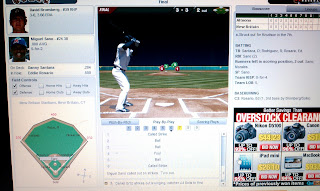 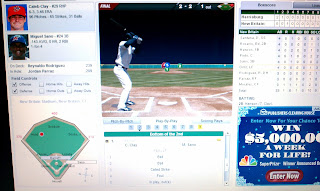 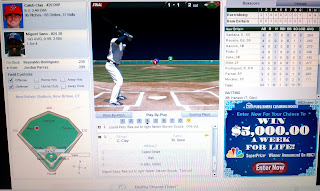 9: 1-pitch single to left. Looked like a good pitch to hit. 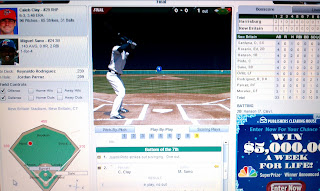 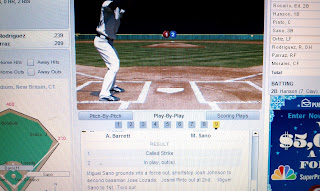 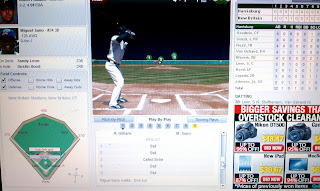 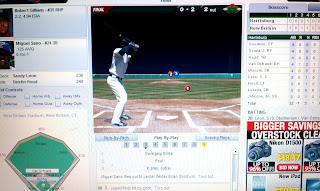 13: 8-pitch walk. Looks like he was consistently worked outside. 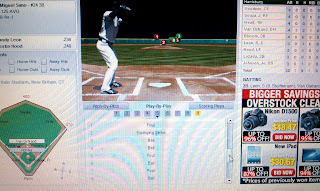 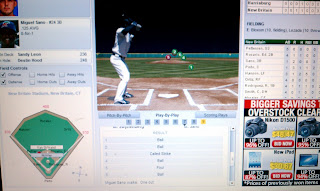 15: 6-pitch pop-out to first base. He was worked inside. Perhaps only the second or third plate appearance of thus far where a pitcher deliberately challenged him on the inner half. 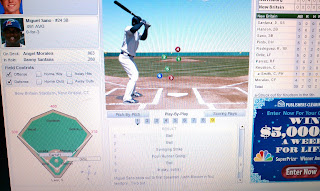 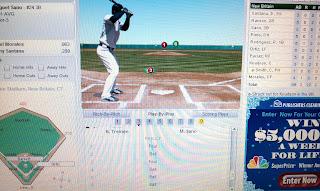 17: 3-pitch grounder to shortstop. Treinen went inside on the third pitch. 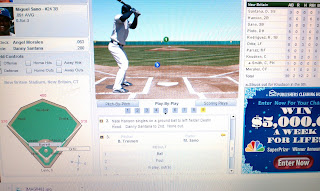 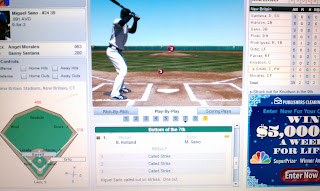 19: 6-pitch walk. Check out those inside pitches. 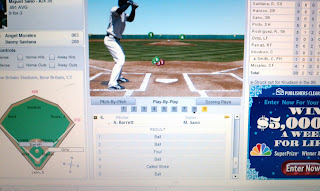 Some quick takeaways from this very small sample size:


My quick take: Sano is doing what he should be doing. He's seeing pitches from pitchers that are new to him; he's managing to reach base at a good clip despite not getting base hits; he's "just missing" -- his words not mine -- baseballs. In other words, just be patient.


I'm curious what others think, or can glean, from these screenshots. It's going to be interesting to see how pitchers plan to approach Sano as spring becomes summer, and as Sano eventually starts to see some of these guys a second time. It will also help matters greatly if those batting behind Sano prove a formidable threat.
Posted by Andrew at 11:13 PM